Visual Acuity and Contrast Sensitivity in a Virtual Environment 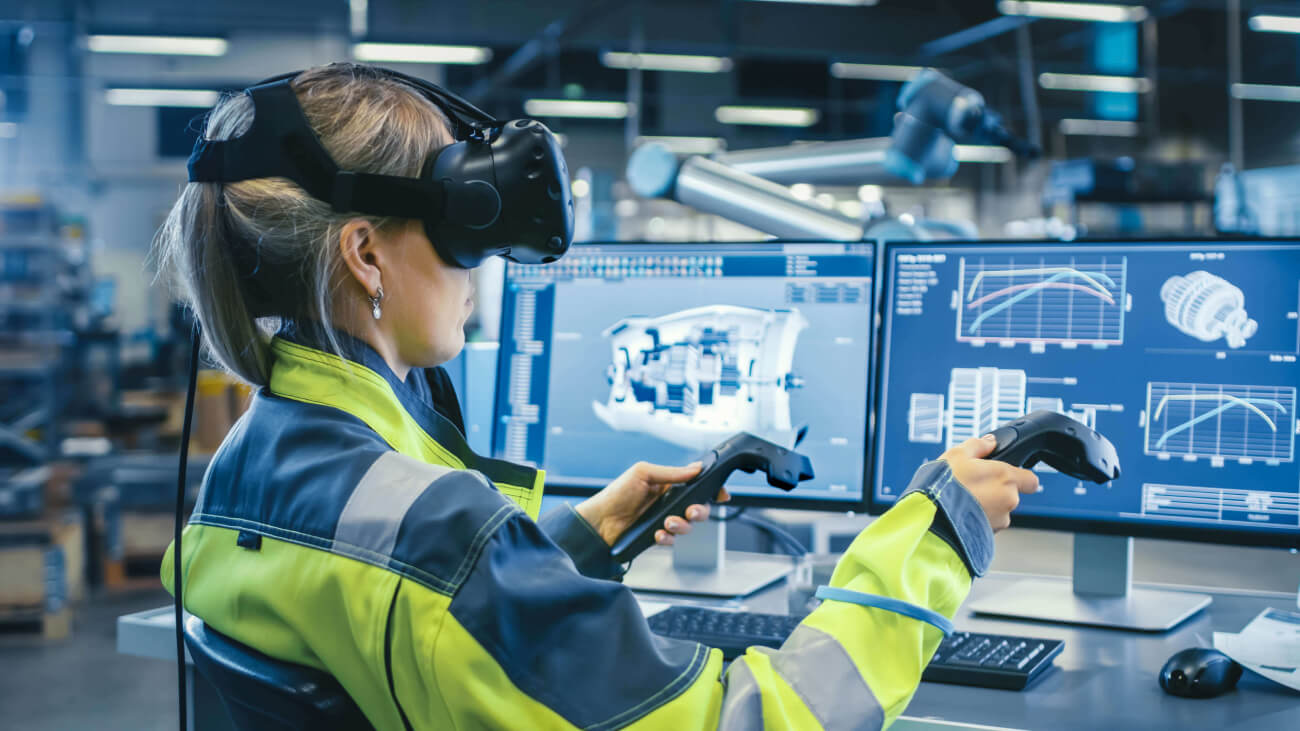 Virtual reality (VR) and head-mounted displays (HMDs) can be viable tools for the presentation of accurate and valid demonstrative data in the courtroom. However, having an understanding of the fundamentals of the visual system is critical such that the capabilities and limitations of these technologies are well understood.

Visual acuity refers to the clarity of vision and the ability to distinguish details of objects. Contrast sensitivity is the ability to distinguish an object from its background. From a human factors forensics perspective this becomes particularly important in the evaluation of low-light or degraded visual scenes, such as driving at night, in the fog, or when attempting to detect objects in or near the road while driving.