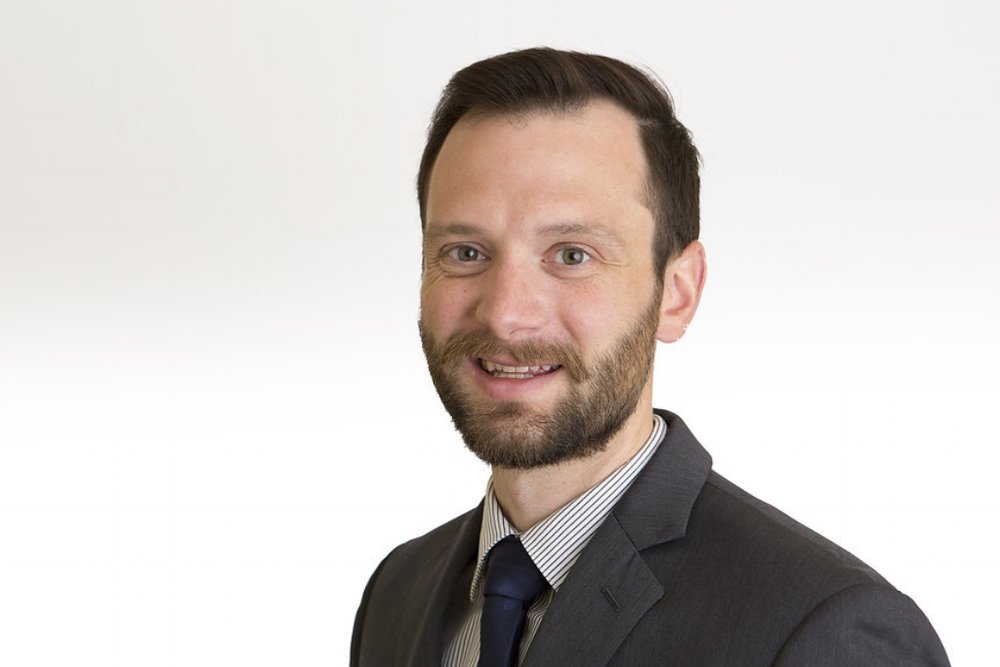 Dr. Button’s major area of practice involves the scientific investigation of accidents resulting in traumatic injury. He holds a BS in Mechanical Engineering from Valparaiso University and a PhD in Engineering Mechanics from Michigan State University.

Dr. Button has published numerous peer-reviewed journal articles and abstracts. His graduate training and research was conducted in the Orthopaedic Biomechanics Laboratories at Michigan State University, which is a joint collaboration with the College of Engineering and the department of Radiology. His research and publications focused on the effect of footwear on the biomechanics and injury tolerance of the lower extremity as well as soft tissue response following traumatic injury. He has presented these scientific findings at biomedical and engineering conferences throughout the country. More recently, he has performed research on infant head injury, the likelihood of sustaining intervertebral disc injury during a rear-end collision, and occupant kinematics during low speed rear-end collisions. In addition to his research, Dr. Button is also an adjunct professor at Lawrence Technological University where he teaches a class on Forensic Biomechanics.

Read More →
Evaluating Vibration Exposure and Lumbar Disc Injuries
A man who had been working for the railroad since 1970 claimed that he was exposed to years of repetitive, vibratory, stressful duties.
Read More →
Evaluating a Workplace Injury Using Camera Matching
A series of locomotives was stopped on a bridge traveling through a creek bed where a man had claimed to have fallen.
View AllView Less
No items found.
View Less
back to experts