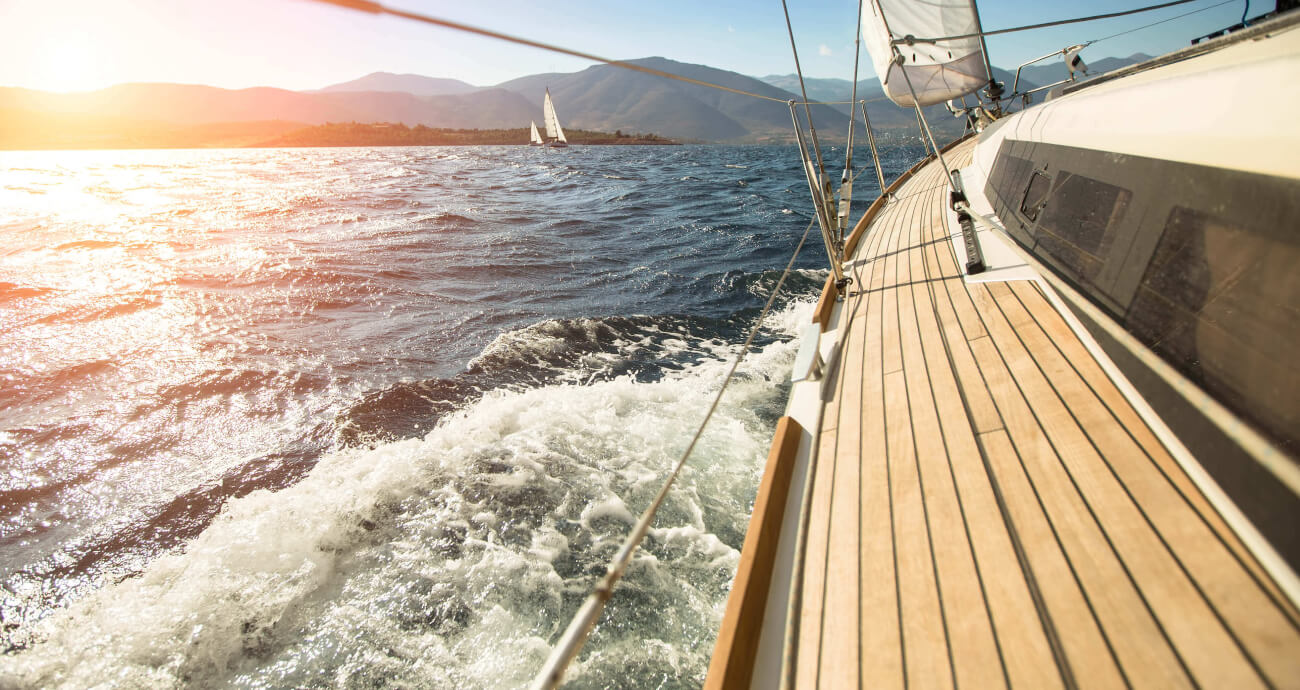 On a lake in Indiana, a boat operator was driving a recreational motorboat with ten passengers aboard. The boat was alleged to have struck a large wave, causing the boat to tip and partially overturn on two occasions. Eight of the occupants, including the operator, were ejected from the boat on the first tipping event, and the remaining two occupants were ejected or jumped from the vessel during the second tipping. Surveillance video from a residence on the shoreline partially captured the tipping event. After the ejection of the occupants, the unmanned boat continued to circle clockwise. At some point after ejecting from the vessel, three occupants were struck by the boat and its propeller, and they sustained significant injuries. Some of the occupants of the boat reported that the incident occurred because it struck a "rogue" wave that was caused by a wake of another vessel being operated on the lake at the same time and approximate area.

Explico was retained to investigate the case and claims. Our team of experts inspected the vessel in its entirety to evaluate the design of the boat, the condition, and availability of relevant safety features. The surveillance video taken at the time of the incident was analyzed to determine the timing of the incident, the boat's speed, and the presence of the second boat as well as any waves in the area of the accident. Although opposing experts claimed that a wave measuring 4-6 feet could have been generated by a combination of waves from wind and the wake of the second boat, weather data for the time and location of the incident was also analyzed by our team. The second boat that was alleged to have generated a wake was additionally tested on the same body of water to determine the size of its wake and the rate of wave dissipation in that particular inland lake.

Explico determined that the wake of the second boat did not pose an unusual hazard to the boat involved in the accident. Our team found that the operator overloaded the vessel with too many occupants, causing it to experience handling issues. Through our analysis, our experts demonstrated that the operator neglected to properly wear the emergency stop switch lanyard, which was a standard feature on this vessel. The injuries experienced by three of the occupants of the boat occurred several seconds after they were ejected because the boat continued to circle under power. We found that if the operator had properly utilized the emergency stop switch and lanyard, the boat’s engine would have shut down, injuries wouldn’t have occurred, and damage would have been avoided. While this case resolved prior to trial, the results of Explico’s analysis assisted in achieving a fair resolution.