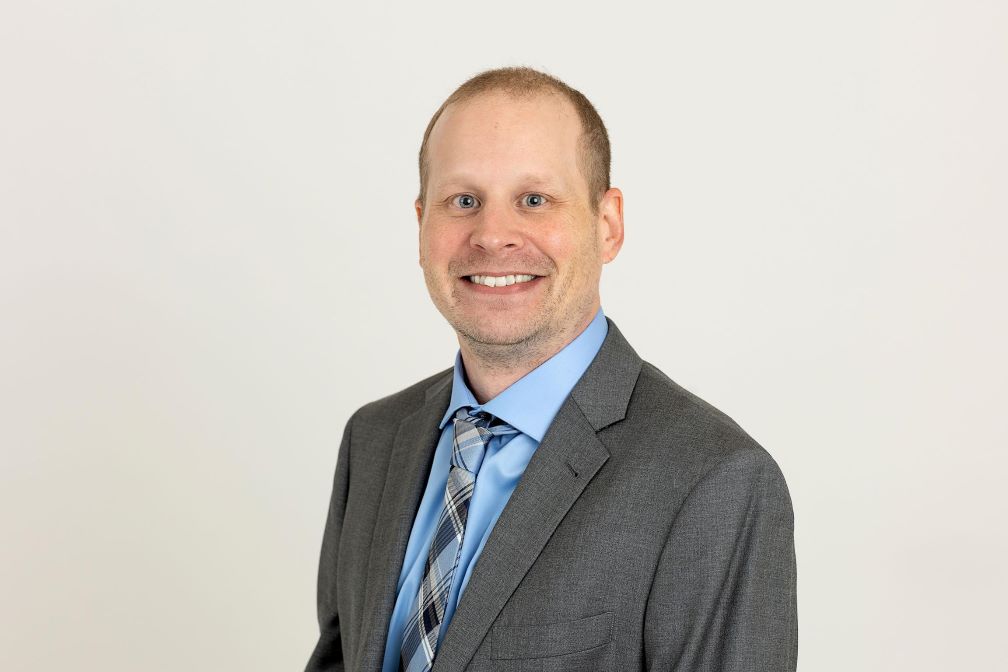 David started his journey by exploring traditional art courses such as life drawing, painting, lithography, and photography at Western Michigan University. After earning a Bachelor of Arts with a focus in Art he moved on to expand his technical knowledge and field of study to courses that examined the fundamentals of 3D animation at Baker College. While working full time as a CGI Artist, creating imagery for mechanical components he took part in an extensive nine-month visual effects curriculum developed and instructed by Escape Studios.

David continues to expand his skills and knowledge by taking online workshops such as Hollywood Visual Effects for Live Action Integration and Photo real Environments for Film and Broadcast.

Nothing to see here just yet!
View AllView Less
No items found.
View Less
back to experts