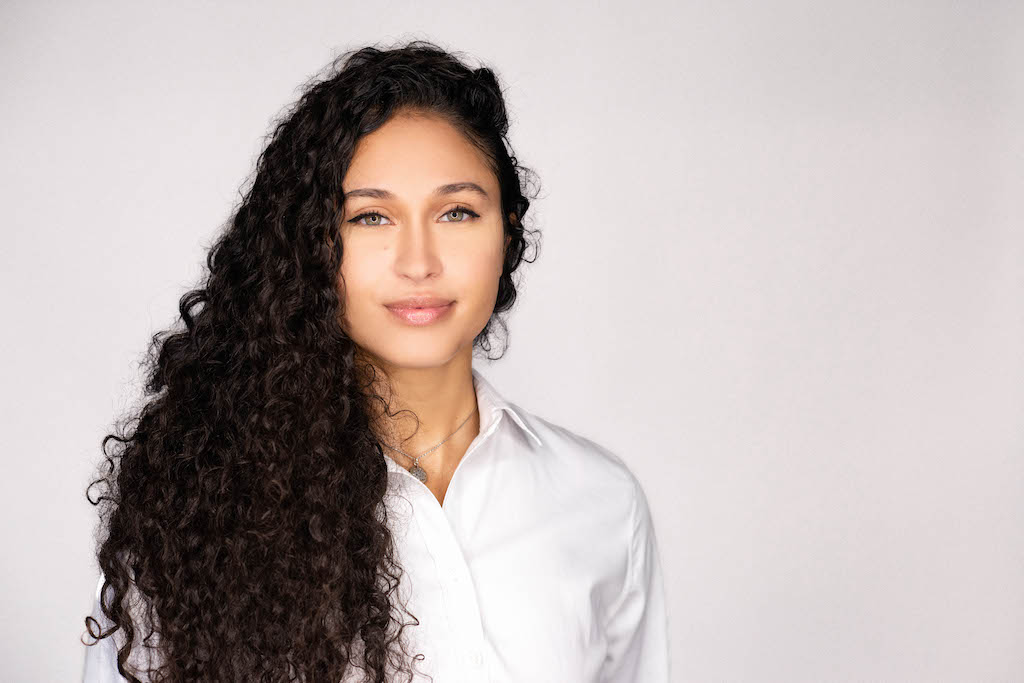 Ms. Chandler holds her Master of Science in Industrial and Human Factors Engineering from Wright State University in Dayton, Ohio and completed her Bachelor of Science in Psychology from Davidson College in Davidson, North Carolina. During her undergraduate studies, Sabine was a Division I scholarship soccer player and also participated in psychological research exploring memory and other cognitive functions. During her graduate studies, she contributed to Lean Six Sigma industrial manufacturing projects that earned her a Green Belt Certification. Due to her combined interests in psychology and engineering, Sabine has pursed the study of human factors principles and applications.

Ms. Chandler also strives to be an active advocate for mental health. While pursuing her Master’s degree, Ms. Chandler worked as a Mental Health Specialist for the Behavioral Health Pavilion (BHP) at Nationwide Children’s Hospital in Columbus, Ohio.

Nothing to see here just yet!
View AllView Less
No items found.
View Less
back to experts